Once arrived in Rupit, there is something that attracts attention and this apart from its natural beauties and its constructions is an imposing wall of more than 900 meters that emerges on a large rock that dominates the entire town. On a rocky hill that can be seen from the town is the “Hermitage of Santa Magdalena”, one of the many churches that you will see from outside and from inside, to admire the ancient paintings and architecture. A route full of charmings paths and nture that will make you enjoy the beauty of these religious buildings. The most important vhurch is the Sant Miquel’s Church, Both the baroque and neoclassical elements intermingle in this chuch of Latin cross avocado and cruise. The cruise is finished by a cylinder-shaped piece called dome that serves as a base for the dome that is on the main altar and that in Art History explain that it does not matter for the purposes that it has since its mission is to illuminate the Inside the temple and highlight is religious space. Located in the thirteenth century, it was dedicated to San Miguel Arcángel and several modifications were made in the two following centuries to cover the growing population of the place. The bell tower was added at the end of the 18th century and the middle of the 19th century. From the main altarpiece I can say that it was built in Olot by the Costa brothers advanced the seventeenth century and taken to this church in the early nineteenth century. 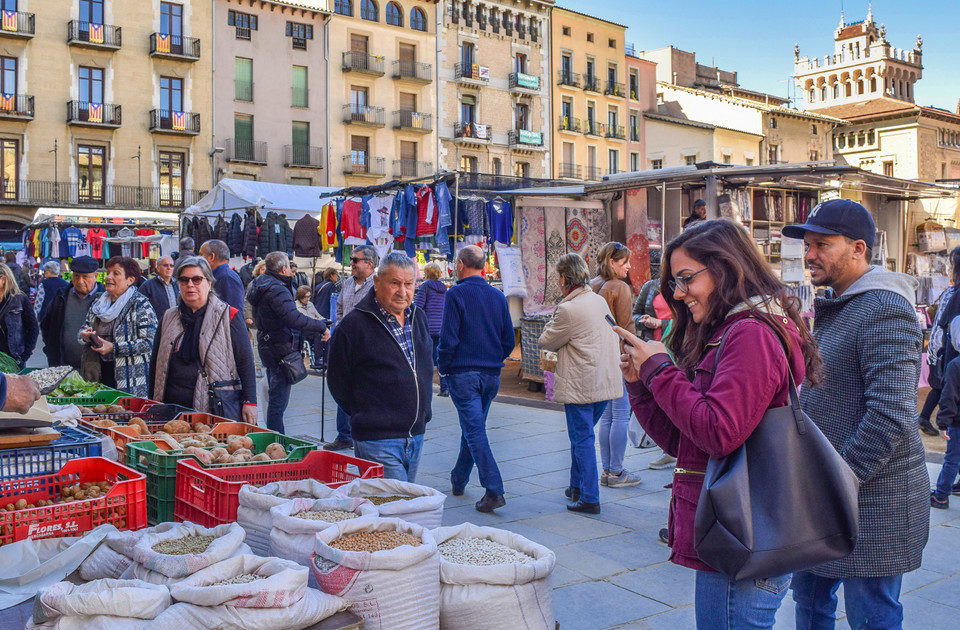 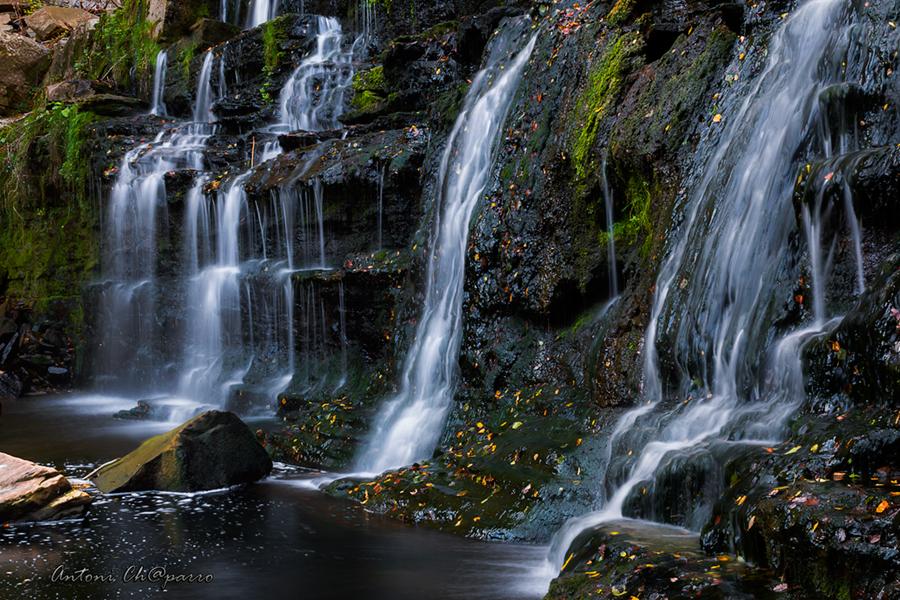