The village of Burg-Reuland is located near the meeting point of three borders (Belgium, Germany, and Luxemburg). Whether on foot, by bike or on horseback, explore the beautiful nature and captivating history of this fascinating region. Adventure, culture, nature and gastronomy, everyone can find what suits them. Let yourself be enchanted by the lush green of the hilly countryside.

In the southernmost part of East Belgium, discover Burg-Reuland, a village with a layout typically medieval. Lying at the foot of a mountain spur, in the Ulf valley, outdoor enthusiasts can enjoy the quaint houses and the castle ruins.
Continuous renovation work has been carried out on the ruins of the Castle of Burg-Reuland, built between the 10th and the 18th centuries. From its highest tower, you are rewarded with a panoramic view of the village and the surrounding hills of the romantic valley
The village of Burg-Reuland is located along the Ravel hiking and cycling trails, very popular among families. The Church of St. Stefanus, erected in 1771 and extended in 1912, houses a tomb of black marble from the 17th century as well as a baroque altar and confessionals dating from the 18th century. The red brick building of the former station of Burg-Reuland is a striking feature as well.
In the Our valley, hikers and nature enthusiasts will find a veritable paradise in the region Ouren where the borders of Belgium, Germany and Luxembourg meet, where the monument honouring the founding fathers of the European Union is located. 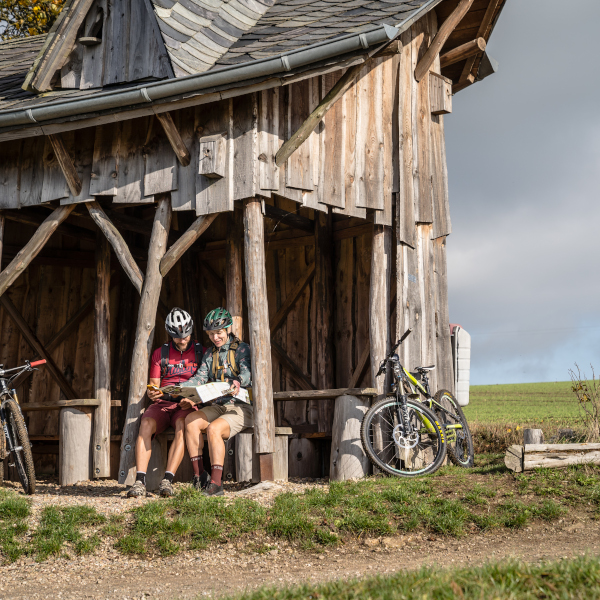 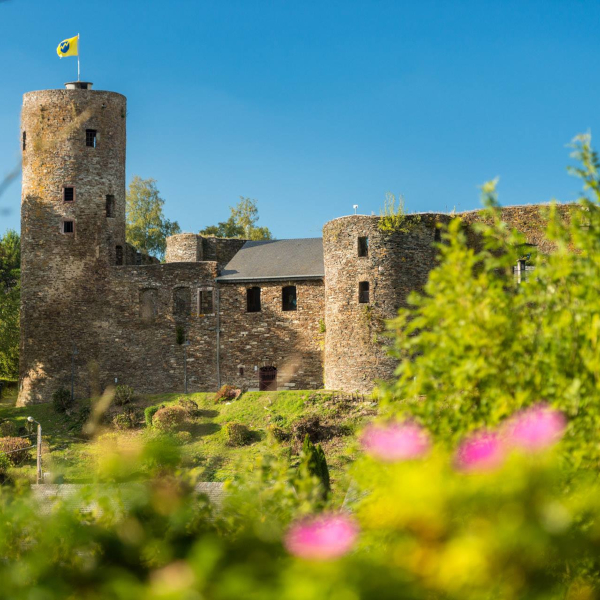 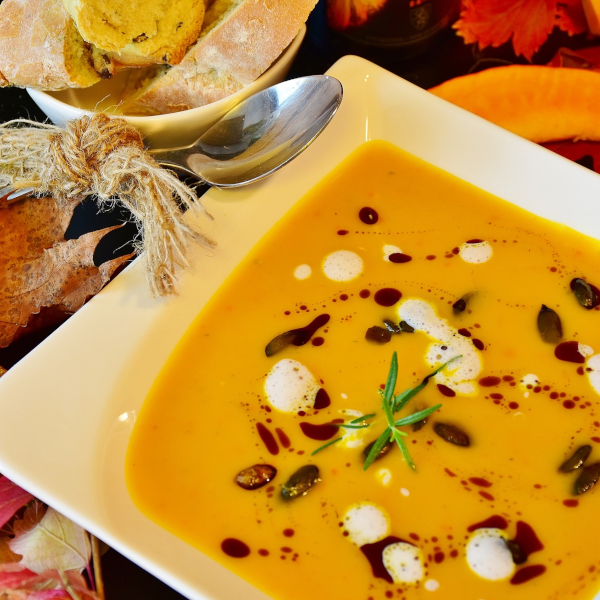 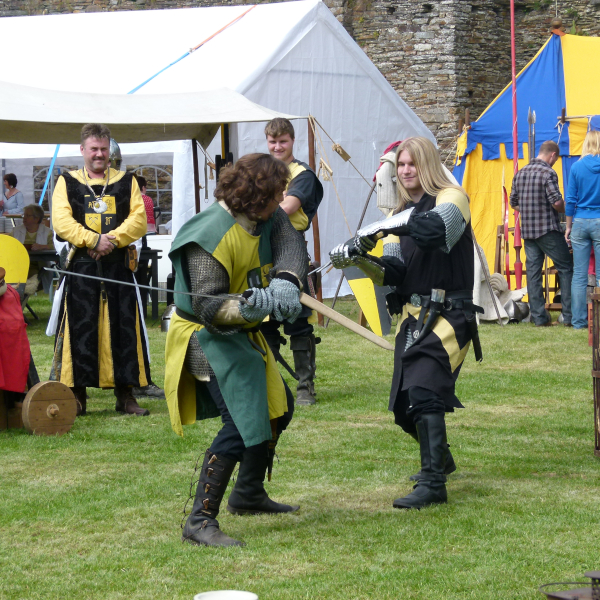 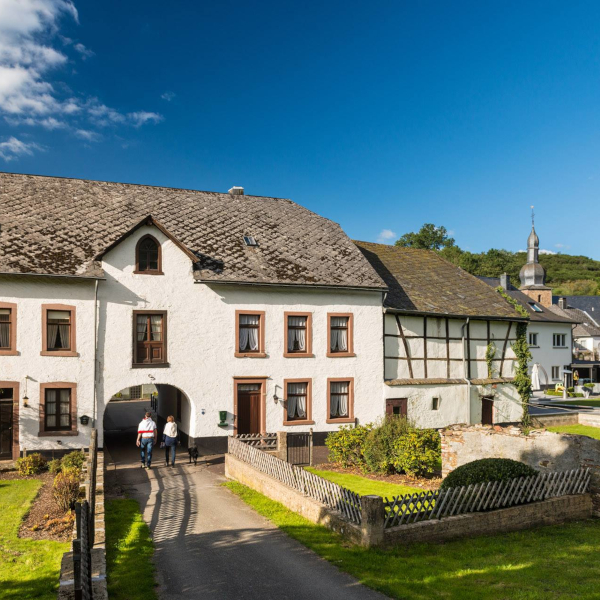 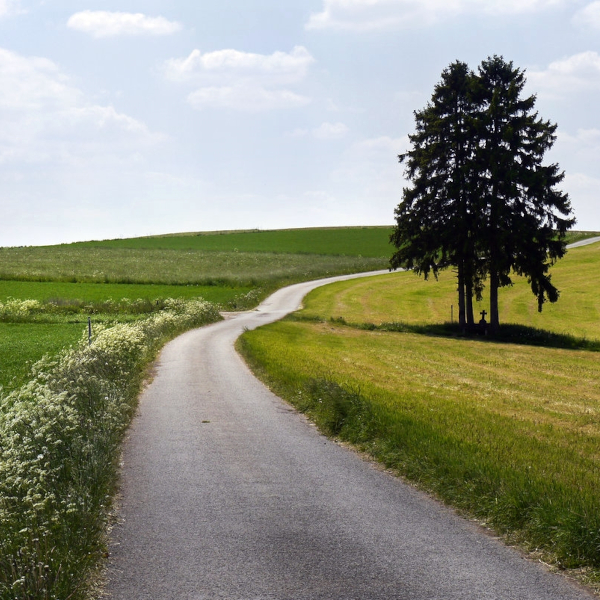 THINGS TO DO  in Burg-Reuland

WHEN TO COME to Burg-Reuland