Taüll is a small village in the municipality of Vall de Boí, in province of Lleida. Its location, on the south part of Pyrenees, offers the possibility to live multiple experiences, like trekking or just have walks while admiring the panorama and visiting the Aigüestortes i Estany de Sant Maurici National Park. It’s a good choice if you want to find a quiet place where to ski in winter season and at the same time discover some UNESCO World Heritage Sites.

Taüll, located at the bottom part of Vall de Boí in the Alta Ribagorça, on the east side, houses the two Romanesque churches of Santa Maria de Taüll and Sant Climent de Taüll declared World Heritage Site by UNESCO in 2000, as well as a Romanesque chapel, far from the town, Sant Quirc de Taüll. The village offers services for visitors and for all the needs of a population accustomed to urban life: supermarkets, residences-farmhouses, hotels, bars and restaurants, clothing and souvenir shops, a campsite, a small nightclub, and even a mountain guide company. At present, Taüll lives entirely for tourism, although there is still some livestock activity, which was traditional for these mountain villages. First, it is worth mentioning the tourism services derived from the declaration of the Romanesque churches in the Vall de Boí by UNESCO. Following this statement, a Romanesque Interpretation Centre has been built in Erill la Vall, which offers a free and guided tour of all the churches included in the catalogue. It is one of the most recommended visits of the municipality and the region. The tourism offer in Taüll is wide and varied. In addition, it unfolds in winter campaign, focused on skiing, and in summer, focused on mountain and family holiday tourism. 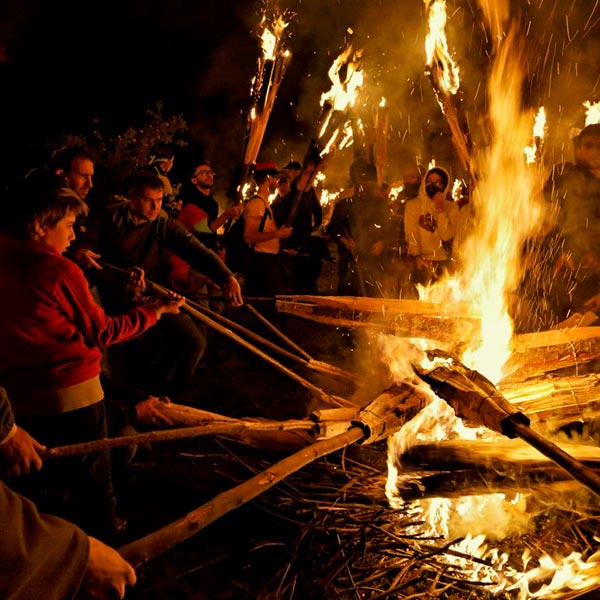 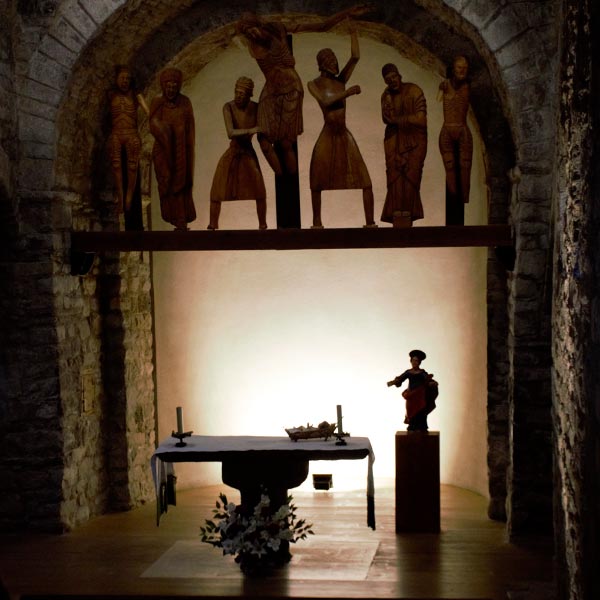 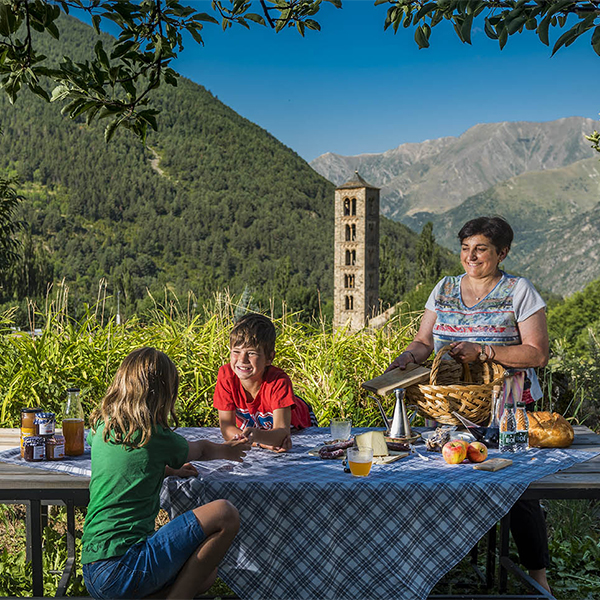 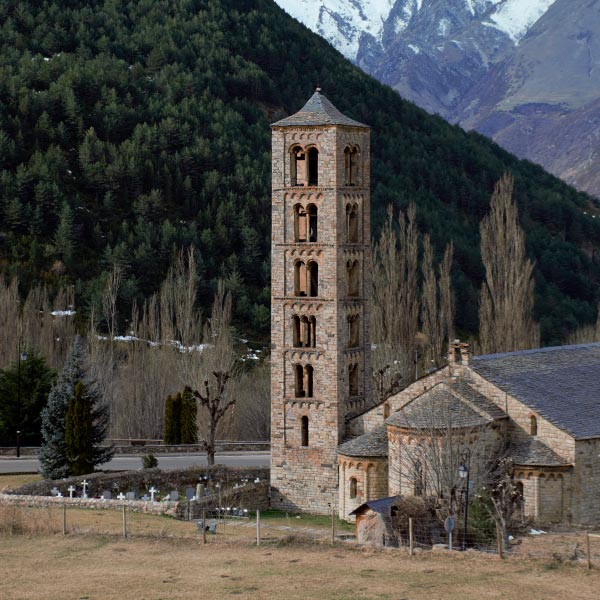 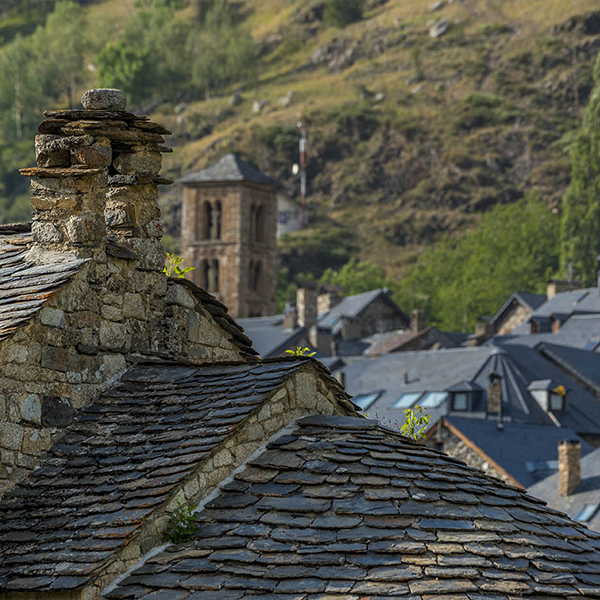 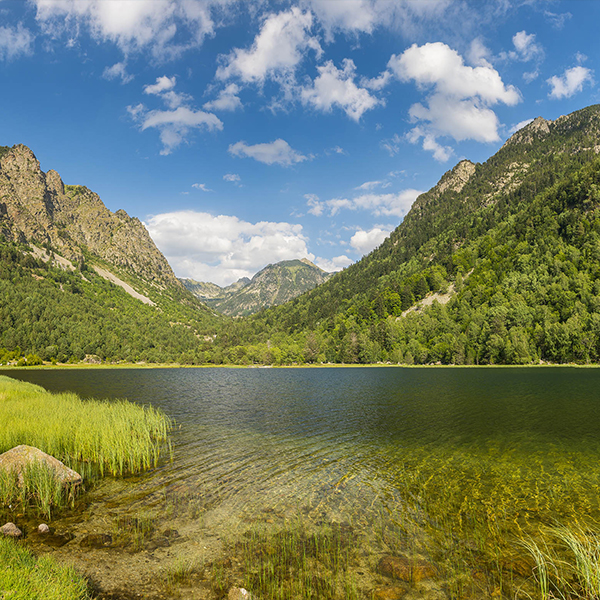 BY CAR from Barcellona

BY TRANSPORT from Barcelona

THINGS TO DO  in Taüll

WHEN TO COME to Taüll